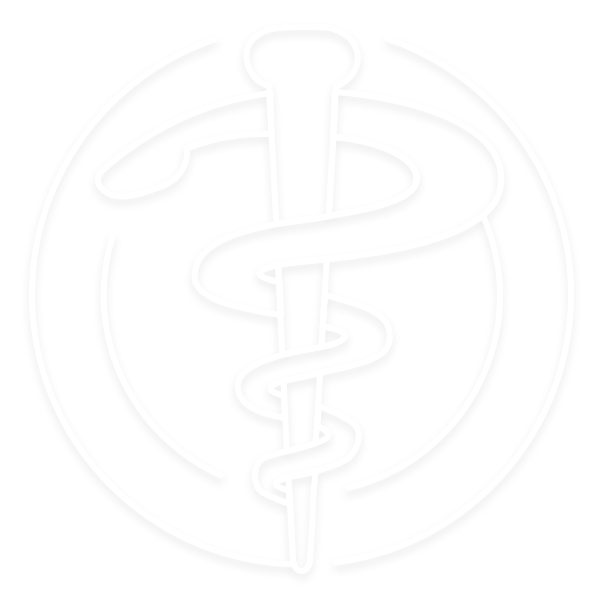 Legal and Regulatory Framework in the Field of International Relations

Currently, the following interinstitutional bilateral agreements in the field of healthcare are in force on the territory of the Republic of Belarus:

Currently, the following intergovernmental bilateral agreements in the field of health care are in force on the territory of the Republic of Belarus:

Currently, the following multilateral intergovernmental agreements in the field of health care are in force on the territory of the Republic of Belarus:

In terms of expanding the legal framework the work is underway to prepare agreements and memorandums with India, Mozambique, Saudi Arabia, Venezuela, South Korea, Lebanon and other countries.

2.1. Collaboration with the World Health Organization (WHO)

The World Health Organization is a UN agency founded on April 7, 1948. WHO headquarters is located in Geneva. The structure of WHO includes 147 country and 6 regional offices. The Republic of Belarus is one of the founding countries of the WHO and takes part in key the annual WHO events: sessions of the World Health Assembly (May) and the WHO Regional Committee for Europe (September).

The WHO's activities are focused on providing consulting, methodological, organizational and technical assistance.

The Republic of Belarus pays annual compulsory contribution of a member state, differentiated for each country on a special scale (in 2020 - 117 thousand US dollars and 119 thousand Swiss francs).

In 1994, the WHO Country Office in Belarus was established. A Special Representative of the Director of the WHO European Office in the Republic of Belarus is Masoud Dara (since October 2020).

The legal basis for cooperation between the Republic of Belarus and WHO:

• Basic Agreement between the Government of the Republic of Belarus and the World Health Organization on establishment of technical advisory cooperation dated May 20, 1999;

• biennial plans on cooperation between the Ministry of Health of the Republic of Belarus and the WHO Regional Office for Europe. Currently, the implementation of the two-year cooperation plan for 2020-2021 is underway.

Governing bodies of the WHO:

The World Health Assembly (WHA) is the highest decision-making body in the WHO. The main function of the Assembly is to set the overall policy direction for the WHO. The Assembly appoints the Director General, oversees the financial policies of the Organization, reviews and approves the program budget. Sessions of the Assembly are held annually (May, Geneva), delegations from all 194 WHO Member States take part in their work;

In fact, the Committee is the key decision-making body in the WHO system, as often resolutions and decisions taken by the Committee are automatically approved at the WHA session.

The sessions of the Executive Committee are held twice a year, in January and May.

The main session, at which the agenda of the upcoming WHA session is approved and resolutions are adopted is held in January, and another, shorter session, is held in May to consider administrative issues.

Functions of the SCRC:

The SCRC meets several times a year, but at least four times in March, May (prior to the WHA session), September (after the Regional Committee session) and December.

Thus, for the first time in its sovereign history, the Republic of Belarus became a member of the WHO executive body (prior to that, it was represented in the WHO Executive Committee only once - in the period between 1948 and 1950).

Membership of the Republic of Belarus in the WHO Executive Board will help promote global initiatives and fundamental decisions of the World Health Assembly, striving to improve health and welfare for all people in the WHO European Region.

UNAIDS coordinates the work of all institutions, programs and funds of the UN system that carry out projects and technical assistance programs in the field of solving the problems associated with the HIV epidemic.

The UNAIDS Secretariat expressed gratitude to the representative of Belarus, who chaired the Selection Committee for the work done in shortlisting candidates for the position of UNAIDS Executive Director.

The Ministry of Health of the Republic of Belarus actively cooperates with UNAIDS in support of national efforts to counter HIV/AIDS.

The Ministry of Health continued to be actively involved in the work of the UNAIDS Executive Body, the Program Coordinating Board, as a Board member (mandated from 2017 to 2019).

At the elections during the meeting of the UN Economic and Social Council at the UN Headquarters in New York on May 7, 2019, the Republic of Belarus was elected to the UNAIDS PCB for the next triennium 2020-2022.

The PCS has a fairly wide range of tasks, the main ones of which are:

Election to the key body of UNAIDS indicates recognition by the UN member states of national achievements in solving HIV/AIDS problems, positive assessment of the constructive participation of Belarusian representatives in the UNAIDS Program Coordinating Board (PCB) in 2017-2019 and contribution of the Republic of Belarus to the development of international cooperation in this area.

Five international technical assistance projects (the sixth project is in progress) “Strengthening the National System of Prevention, Treatment, Care and Support for HIV and Tuberculosis in the Republic of Belarus "for 2019 - 2021 in the amount of more than 130 million US dollars have been realized thanks to UNAIDS assistance in drawing up applications for international technical assistance from the Global Fund to Fight AIDS, Tuberculosis and Malaria.

2.3 Chairmanship of the Protocol on Water and Health to the 1992 Convention on the Protection and Use of Transboundary Watercourses and International Lakes during the years of 2020-2022

The Ministry of Health is working to fulfill national and international obligations under the Protocol on Water and Health to the 1992 Convention on the Protection and Use of Transboundary Watercourses and International Lakes, in which the Republic of Belarus was elected Chairman for 2020-2022.

Preparations have begun to host the 6th Meeting of the Parties to the Protocol in 2022 in Minsk as Chairman.

The work is coordinated by the Republican Unitary Enterprise "Scientific and Practical Center for Hygiene", on the basis of which functions the National Contact Center to the Protocol.

2.4. Chairmanship of the Council on Cooperation in the field of Healthcare of the CIS in 2021

The Republic of Belarus chairs the Council for Cooperation in the Field of Healthcare of the CIS in 2021. Preparations have begun to hold the 33rd meeting of the Council in Minsk in 2021 as Chairman, as well as a number of other events in accordance with the Council's work plan.

2.5 Other areas of cooperation

Active cooperation takes place with other UN agencies in the Republic of Belarus (UN Population Fund, UN Children's Fund, UN Development Program, World Bank), as well as with Codex Alimentarius, Pharmaceutical Inspection Cooperation Program, UN International Narcotics Control Board, Scientific the UN Committee on the Effects of Atomic Radiation, the European Pharmacopoeial Commission, the Convention on the Prohibition of the Development, Production and Stockpiling of Bacteriological and Toxin Weapons and Their Destruction.

2.6. List of international specialized exhibitions (fairs) held in 2021 in foreign countries with reimbursement of the participation fee

Administration Of The President Of The Republic Of Belarus

Council Of Ministers Of The Republic Of Belarus

Ministry of foreign Affairs of the Republic of Belarus

Ministry of internal Affairs of the Republic of Belarus

Ministry of Finance of the Republic of Belarus